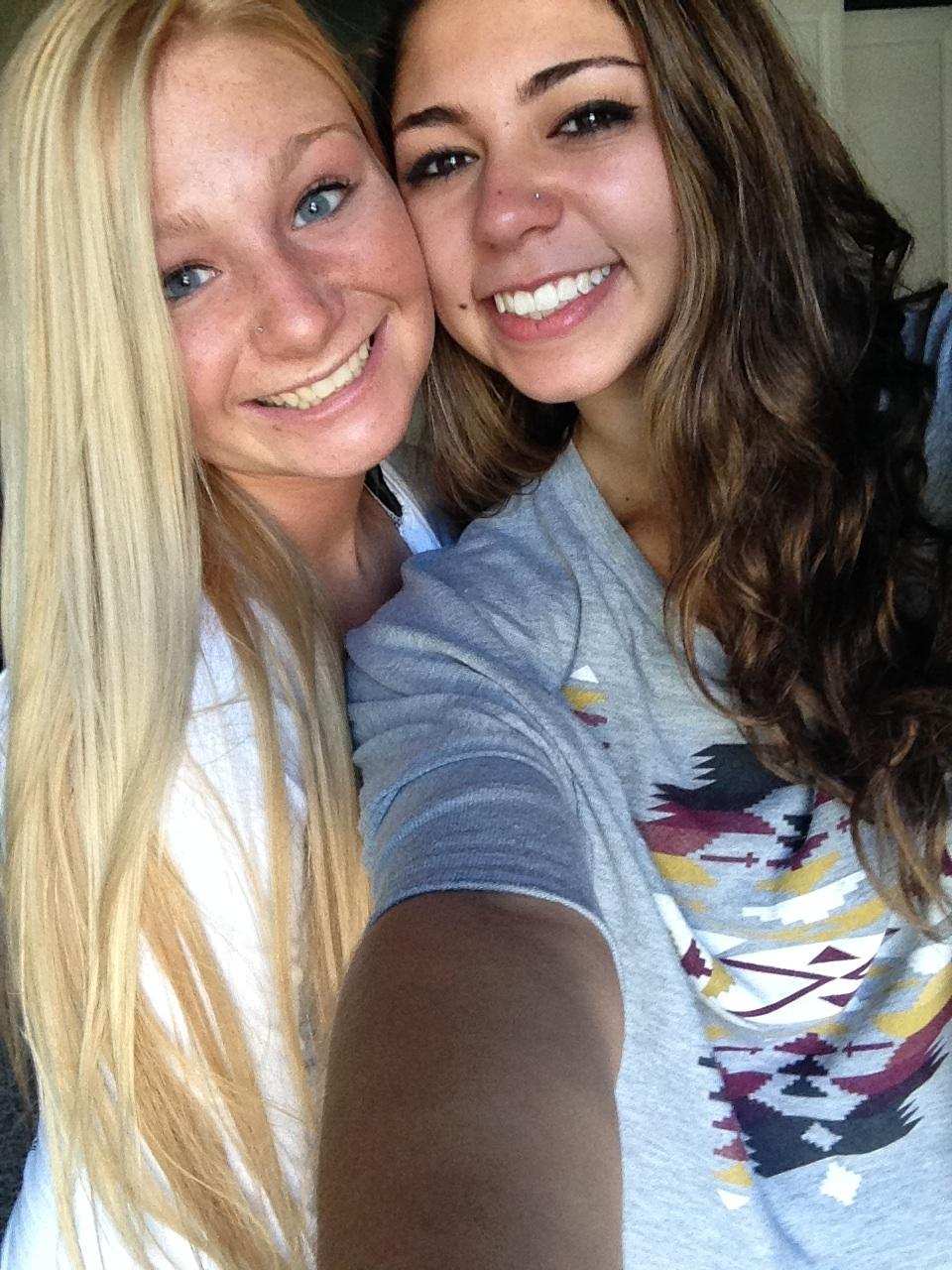 WE BELIEVE IN HOPE FOR THE FUTURE

Suicide, not a pleasant topic for anyone and sadly, speaking about suicide most often times is taboo.  Current statistics show that suicide is the fourth leading cause of death in adults and the second leading cause in teenagers. The aftermath of suicide for the loved ones, friends and families is nothing short of devastating, even in some cases, causing further suicidal tendencies for the survivors. Feelings of grief, loss, overwhelming sadness, depression, anger and numerous other emotions, become the life of the survivor.

Love Sami Organization, a 501-3c nonprofit was formed to bring healing and hope to those that have lost someone to suicide and to bring about awareness to the many individuals that face suicide risk. We are dedicated to suicide prevention, advocacy and awareness, aiming to bring hope and joy to survivors of suicide. Additionally Love Sami works with Veterans as there are 22 Veterans that take their lives by suicide every day. Police Officers and Firefighters, as individuals in these jobs die every year more by suicide than by bullets or fire. As well we work with the LGBT community as these individuals are also at very high risk of committing suicide.

One of Love Sami’s many goals is to provide healing experiences which have been shown to have a therapeutic effect on individuals. Experiences include swimming with a baby tiger cub, learning to snorkel or dive in the ocean, swim with dolphin experiences, interacting with baby animals, horse therapy, paddle boarding, aquarium interactions and so much more. By providing these services at no charge to the survivors and at risk individuals, Love Sami hopes that not only will they experience the healing aspect, but also realize that life is worth living, beautiful and meaningful.

Love Sami Organization was founded by John Coburn, whose daughter Sami Coburn, 19, took her life in August of 2014 and co-founder, Dori Brenes, whose father, a Veteran, took his life in 2011.  John, devastated by the loss of his daughter and trying to find a way to heal himself, and Dori suffering from the loss of her father, together they found that by reaching out to others in a similar situation had a healing effect for them. With Love Sami Organization, they hope to be able to touch the lives of other survivors in a powerful positive healing way. 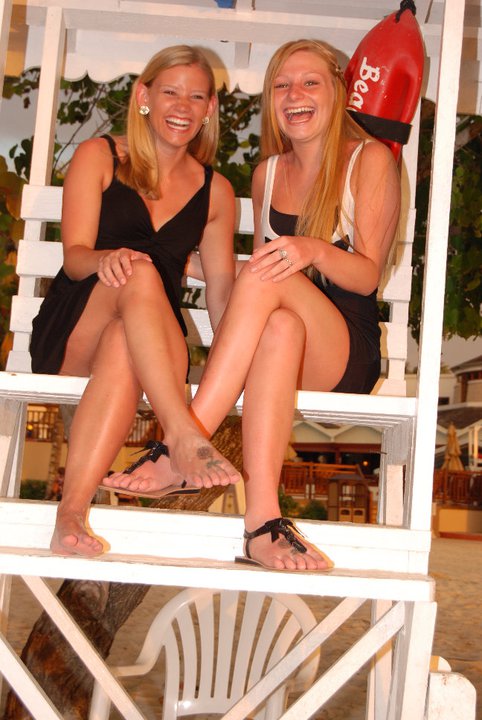 John’s youngest daughter, Sami, was a very giving and caring young lady and she was known for always helping and reaching out to others. Sami also held near and dear to her heart special needs individuals and to that end Love Sami created the six tentacles of giving. The Love Sami logo, an adorable pink octopus, has only six legs which give a nod to the special needs she cared about so much. Each tentacle represents a “giving” back cause: Veterans, Autism, Breast Cancer, Special Needs, Ocean Conservation and Transplant Foundations, all of which touched Sami, John and Dori in some way.

Love Sami raises money to provide these services to survivors by hosting fundraisers throughout Florida and online. Their first event which was held in April of 2015 at the Fort Lauderdale location Fishtales was hugely successful and included raffle prizes and a silent auction with items being donated by Guy Harvey, Wyland, Hard Rock Hotel and many other amazing businesses. They have several events planned for 2016, including a paintball shoot out, a BBQ Picnic a golf tournament and more.  All proceeds raised are used to fund the trips and events for survivors, the billboard program, the Love Sami Village and other like minded healing programs and therapies.

Future plans include billboards in Florida which will feature the suicide prevention line phone number. Funds are being raised for the billboards on the Go Fund Me website. The organization hopes to create a Love Sami village in the Florida Keys where survivors can go at no cost to participate in many experiences such as paddle boarding, boating, sound healing, yoga, meditation and more in a tranquil, peaceful setting surrounded by nature and on the ocean.

Love Sami is completely volunteer run and their goal is to be recognized as a four star charity. At Love Sami event’s you will find a compilation book with all their goals, achievements and events. Inside you will find their most current P&L statement, making them a completely transparent organization.

We are working very hard to not only fund our programs but more importantly to get the word out about the programs that Love Sami Organization offers to survivors, veterans, police officers, firefighters and the LGBT community. To learn how you can become involved,contact us today.

Our goal is to help remove the stigma that comes from the suicide of a loved one or being a survivor.

We help raise awareness of this terrible problem in society and help people to understand it’s implications.

Suicide is not often talked about or it is spoken in hushed tones. This is a real problem and our goal is to help bring it to the light of day.